A long-haired Finnish culture geek with bad attitude. They say I'm at times completely out of my mind and crazy, so you can expect anything coming out of my keyboard when the planets are aligned and my inner creative lunacy kicks in.

THE definite proof that God does exist!


I know it's for kids, but good lord is it so much fun! Like, imagine the dumbest films Steven Seagal has ever made and put in John Rambo to do his usual stuff. Because it's for kids there's shitton of stupid humor and moral lessons and some of the most awful one-liners I have ever heard in my life. The action is so over the top it's awesome, like Rambo sinks every damn battleship and shoots down planes and even nuclear missiles, but because of censorship nobody ever hits anything with their guns or gets hurt. That's because the people who made the show realized that there's a fine line between violence and action and that's how they could go extreme with the latter without breaking any rules.

The best (and most bonkers) episode in the whole series is the one where a group of international terrorists kidnap Santa Claus and Rambo has to go teach those evil men what Christmas is really all about... in his own merry and loving way. In this episode alone Rambo rides Santa's sleigh while being chased by a battle helicopter. It's insane and over the top, but that's just how it should be. I can't believe I just found out recently about this gem, it's so entertaining and full of unintentionally hilarious stuff it should be taught in schools.

This cartoon is THE definite proof that God does exist.

0 comments, Reply to this entry

One of the best black metal albums ever.


I can't believe how back in the day when people told me to get this thing I just thought it would by another cookie cutter Norwegian style black metal album with lo-fi production and lots of blastbeats. It wasn't until recently that I got really curious since its popularity and acclaim have only gotten bigger over the years, to the point even mainstream metal groups in social media are constantly telling me to listen to it. Then I finally did, and...

Jesus frigging Christ this is good. Mgla are anything but average, they may be very straightforward, but the skill and talent present here are insane. The production quality is more or less lo-fi and there's even some blastbeats, but that's just how it's supposed to be. The songs themselves are masterfully constructed and despite being very long, they never get boring. There's amazing atmosphere and tensionbuilding, great use of repetition... it's amazing stuff.

The best songs here are the first and the fifth, but it's still all killer and no filler. The latter is especially famous for the drummer making it sound like he has multiple extra limbs, that's some crazy skill right there. So frigging cool.

0 comments, Reply to this entry

14.5. Sadly misunderstood spoof of the whole genre. The humor is so obvious with this one I can't comprehend some people actually think this was mean't to be taken seriously.
4 days, 9 hours ago
Darth Brutus added 2 items to their collection

13.5. In the future paradise every problem known to man have been eradicated and the mankind has been degenerated into a bunch of whiny pussies who need special proctection by a police state because every mean looks and words hurt them so much. So, when Wesley Snipes gets loose to terrorize the society as he pleases they need a manly man like Sly Stallone to kick his ass and then some. This film predicted our time so damn well.
5 days, 5 hours ago
Darth Brutus added 1 item to My Favourite Albums list

8.5. This film feels so satisfying. Michael Douglas is an everyman who simply gets pissed off at everything that's wrong in the world, so he decides to walk home and beat up anyone who tries to stop him. Back in the day political Hollywood flicks still had some balls, so it's anything but a dry and boring snorefest some talentless hipsters are making these days.
1 week, 3 days ago
Darth Brutus voted for list

1 week, 4 days ago
Darth Brutus rated Search In The Darkness

Search In The Darkness 5/10
1 week, 4 days ago
Darth Brutus posted a image

5.5. Huh? Modern DreamWorks made something that doesn't actually stink?
1 week, 6 days ago
Darth Brutus added 8 items to their collection

1 week, 6 days ago
Darth Brutus added 2 items to their collection

1.5. Another misunderstood film. This time it's about brutalization of man, when man becomes an animal. Joker is a smart one who laughs at all the propaganda and mass manipulation, but at the end he loses the battle over his mind and becomes one with the mindless sheeplets, marching forward killing, pillaging and raping anything in their path for whatever glory and fatherland.
2 weeks, 3 days ago
Darth Brutus added 1 item to Films Watched In The Year Of The Tiger (2022) list

30.4. This film is so misunderstood it physically hurts me. Basically it's a story about free will and the source of violence and perversion in a modern society. A thug gets brainwashed by society to be a "normal" law abiding citizen, but in reality the high society itself has normalized brutality and all the vices in the world. Even the aesthetics of this film are completely deranged and ugly on purpose, they even searched the ugliest, most disgusting brutalist architecture possible to make this film.
2 weeks, 4 days ago
Darth Brutus posted a image

3 weeks ago
Darth Brutus added 2 items to their collection

3 weeks ago
Darth Brutus added 9 items to their collection

There are albums that for some strange reason just hit all the right spots in my mind and make me feel at home anytime I listen to them. This is one of the gems, it's full of that early Carcass goregrind dirt mixed with strange Finnish humour. It's pretty enjoyable ride, and the mental image of these guys making those silly sounding vocals gets me every time.
3 weeks, 4 days ago
Darth Brutus voted for list

The Worst Horror Films of All Time (40 movies items)
3 weeks, 4 days ago
Darth Brutus added 5 items to their collection

21.4. I hadn't even heard of this film until now, but it's definitely a gem and I'm happy I finally saw it. High quality animation is always a pleasure.
3 weeks, 6 days ago
Darth Brutus rated Ruben Brandt, Collector

lalaman
Posted: 3 months, 2 weeks ago at Jan 31 11:35
Hey, good news! I have added your book reading and viewing lists to an aggregate list for the year 2022!
A little project of mine to have one place where we can see what everyone is into this year:
www.listal.com/list/listal-2022-viewingreadinglistening-logs-lalaman

If you want, you can double-check the end-result : www.listal.com/list/listals-100-films-see-before-8601

I'm currently working on a new project and maybe you could help me out.

You just need to click on the link underneath and provide your 10 favorite movies. 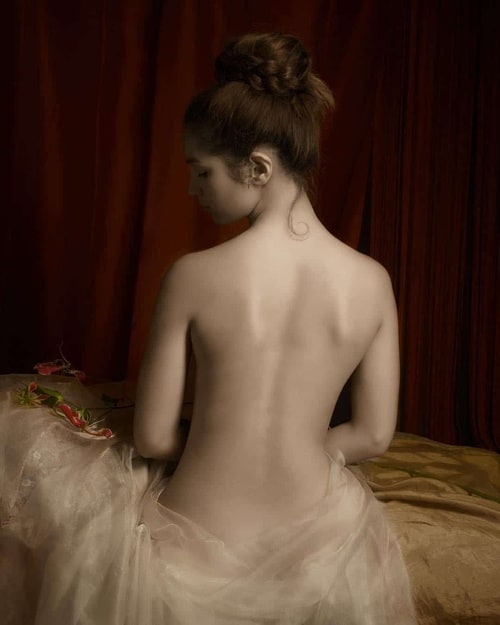 Would you mind going back to one of my lists and provide your 10 favorite movies?

To do so, you just need to use the link here underneath:

I'm currently working on a new project and maybe you could help me out.

You just need to click on the link underneath and provide your 10 favorite movies. 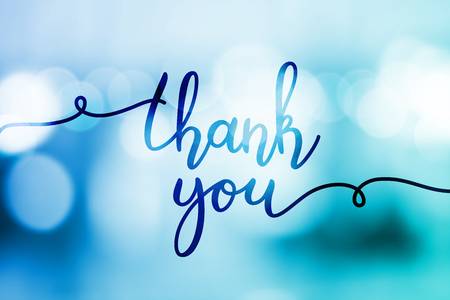 TrekMedic
Posted: 2 years, 3 months ago at Feb 9 3:58
Thanks for the Remembering Kirk Douglas list vote.